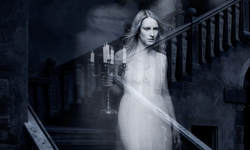 ​The story of a woman in white, haunting roadsides, rivers, or mirrors is one that appears all over the world. Her story is fluid, changing to fit circumstances in each local history. Each reemergence of her story shares similarities with the other versions she has appeared in. Usually, the woman in white is a restless spirit who has lost her children. She may also be a young woman who died before her time, or a woman who was murdered and seeks vengeance. Whatever her reason, the result is the same. She walks the earth long after death, searching for her children, her murderer, or just some nameless thing she needs before she can move on. 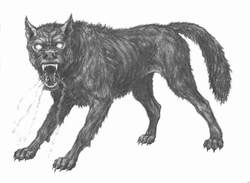 A hellhound is a supernatural dog in folklore. A wide variety of ominous or hellish supernatural dogs occur in mythologies around the world. Features that have been attributed to hellhounds include mangled black fur, glowing red eyes, super strength or speed, ghostly or phantom characteristics, and a foul odour. 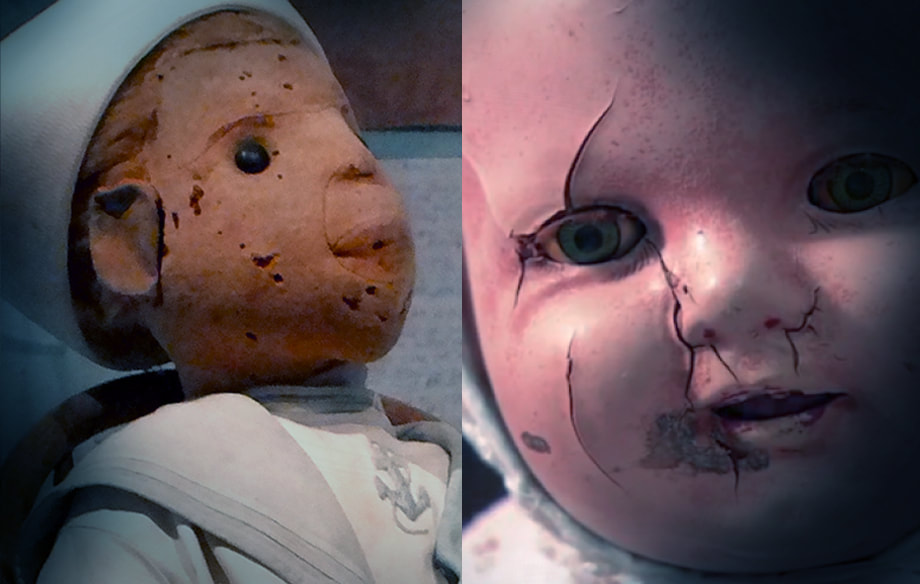 A haunted doll is a handmade or manufactured doll or stuffed animal that is reported to be cursed or possessed in some way. The earliest report of a haunted doll goes back to Ancient Egypt where the enemies of Ramses III attempted to use wax images of his likeness to bring about his death. The dolls used in this ritual were said to be living and would curse anyone who bore their resemblance. The ancient Egyptian poppet, effigy and voodoo dolls are often said to be cursed because of their long history of being used to place curses on other people and their association with the occult.