On the classification of paranormal subjects, Terence Hines in his book Pseudoscience and the Paranormal (2003) wrote:
The paranormal can best be thought of as a subset of pseudoscience. What sets the paranormal apart from other pseudosciences is a reliance on explanations for alleged phenomena that are well outside the bounds of established science. Thus, paranormal phenomena include extrasensory perception (ESP), telekinesis, ghosts, poltergeists, life after death, reincarnation, faith healing, human auras, and so forth. The explanations for these allied phenomena are phrased in vague terms of "psychic forces", "human energy fields", and so on. This is in contrast to many pseudoscientific explanations for other nonparanormal phenomena, which, although very bad science, are still couched in acceptable scientific terms 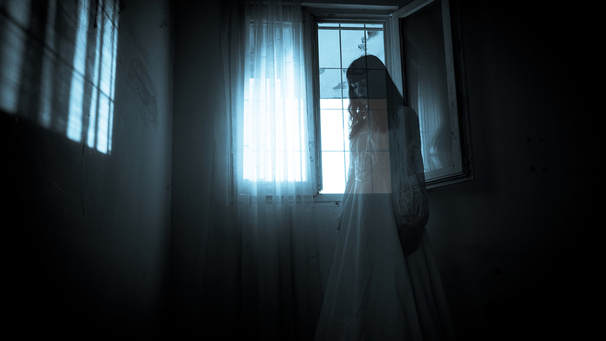 In traditional belief and fiction, a ghost is a manifestation of the spirit or soul of a person. Alternative theories expand on that idea and include belief in the ghosts of deceased animals. Sometimes the term "ghost" is used synonymously with any spirit or demon, however in popular usage the term typically refers to a deceased person's spirit. 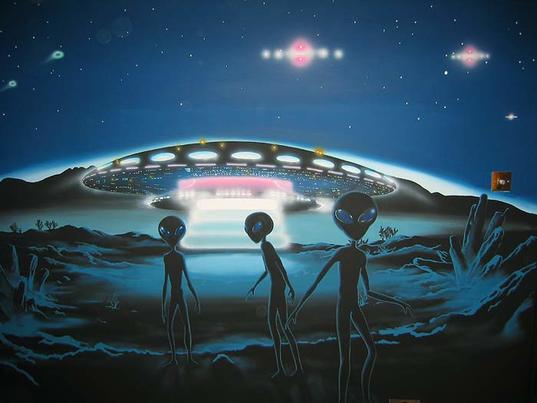 The possibility of extraterrestrial life is not, by itself, a paranormal subject. Many scientists are actively engaged in the search for unicellular life within the solar system, carrying out studies on the surface of mars and examining meteors that have fallen to earth. Projects such as SETI are conducting an astronomical search for radio activity that would show evidence of intelligent life outside the solar system. scientific theories of how life developed on Earth allow for the possibility that life developed on other planets as well. The paranormal aspect of extraterrestrial life centers largely around the belief in unidentified flying objects and the phenomena said to be associated with them. 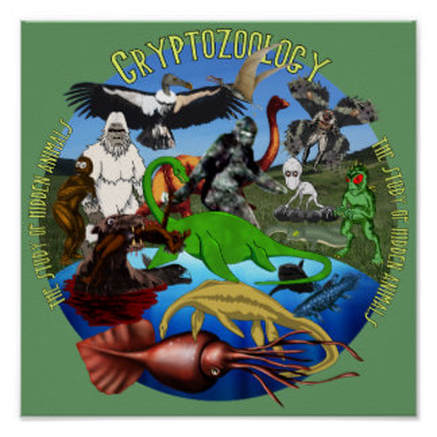 A cryptid is an animal whose existence is not confirmed by science, or is a specimen that is typically considered to be extinct. The study of these creatures is known as cryptozoology. Those that study the existence of cryptids are called cryptozoologists. Claims of cryptid sightings have occurred and been documented for centuries, and there are hundreds of distinct cryptids claimed to be in existence today. Some of the more popular cryptids include the bigfoot, the loch ness monster, el chupacabra, living dinosaurs, mothman, the jersey devil, dragons, gnomes and werewolves.